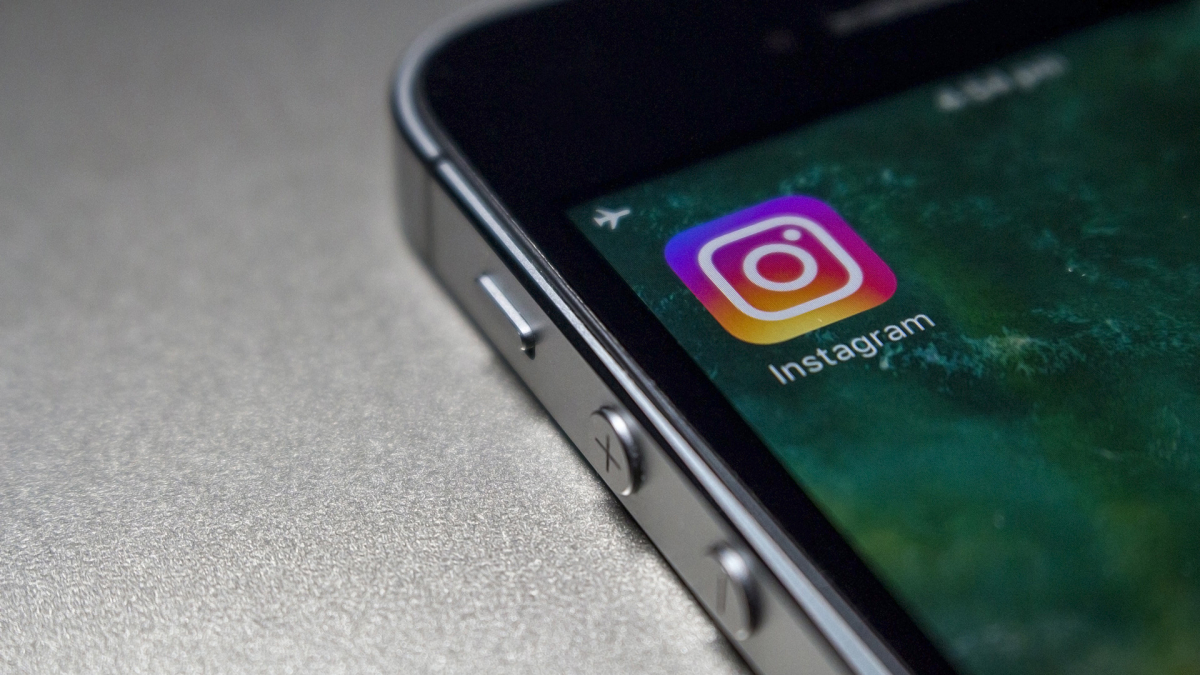 It’s been almost three years since the social network behemoth debuted its most famous feature to date. Its popularity and influence have made it one of the most effective marketing tools available, leading many to conclude that adding it to the app was the best move Instagram has ever made.

Instagram has proven to be much more than a photo-sharing social networking platform, contrary to popular belief. It has since grown to become one of the most popular marketing channels, with Bangalore’s top digital marketing agencies using it as their primary marketing tool. A major part of this success can be attributed to the introduction of Instagram stories.
This feature can be described as something that allows you to share all of your daily moments for about 24 hours before they fade away.

Snapchat was the first to introduce this feature, and Instagram was swift to follow suit.
However, it was the latter that turned this feature into a worldwide marketing success story. Because of the app’s influence, the first thing every Millennial who uses it does is check the Instagram status of those they follow.

It was clear that Instagram needed to bust through a glass ceiling. Those high-quality glamorous photographs and videos for which the app had become popular were now becoming a little too glamorous. The threshold for what was “Instagram-worthy” had been raised to the point that users were feeling threatened.

People don’t go on regular hikes up magical mountains, eat at posh restaurants, or take stunning beach holiday pictures. Which could only mean that people weren’t happy posting every day on Instagram?

The most common issue people had was the pressure to share truly impressive images that were deserving of being shared. Instagram realized that its users wanted to be able to upload a lot more, but they didn’t want it to be permanently shown on the gallery wall. As a result, they introduced stories that, by implication, vanished after 24 hours.

They can be easily fired, registered, and prepared on the Instagram app, which relieved users of a lot of stress.

And it seems to have snatched the spotlight from Snapchat, which saw its user growth rate steadily decline after the launch of Instagram Stories.

Instagram Stories’ success can’t be attributed to a single factor. There are a large number of them. Like a mini regular video diary, short stories or snippets are meant to be random, believable, and entertaining. The majority of Instagram Stories material is taken casually and easily with the app’s camera.

Since viewers have complete control over playback, it’s simple to move through a story at your speed or skip it completely, eliminating the need for time-consuming video editing.

Instagram also allows users to add text, captions, stickers, and GIFs to their images and videos. Later, new features for Stories were added, including Instagram Live and Instagram polls. These add sophistication and interactivity to Stories while also keeping them new.

Instagram’s built-in network of users also aided Stories greatly. Instagram Stories capitalized on the fact that hundreds of millions of people had already built a satisfying Instagram feed by following friends, family, local businesses, celebrities, and influencers. So there was a ready-made audience from the start, as well as plenty of Stories to watch.

Instagram Stories lacked a re-posting feature, making it difficult for anything to go viral in the app. Users quickly improvised, re-posting screenshots from others’ Stories, often with notes or comments, on their own. Instagram has taken steps to professionalize the format, which has become extremely popular. Instagram influencers are well-known for using Instagram stories in their promotions. When customers are aware that a post, video, or picture has an expiration date, they become even more attractive and piques their interest.

Instagram Stories allows us to see into the lives of the people we care for and want to follow faithfully. It users have been more tolerant of shortcomings in the past few years. Instagram stories are also a standard technique among India’s top digital marketing agencies.

We at Nummero, India’s best digital marketing agency, are big fans of Instagram stories because they result in more interaction, momentum, and brand engagement from our followers. Even Instagram, we believe, could not have predicted the huge success of this new feature.