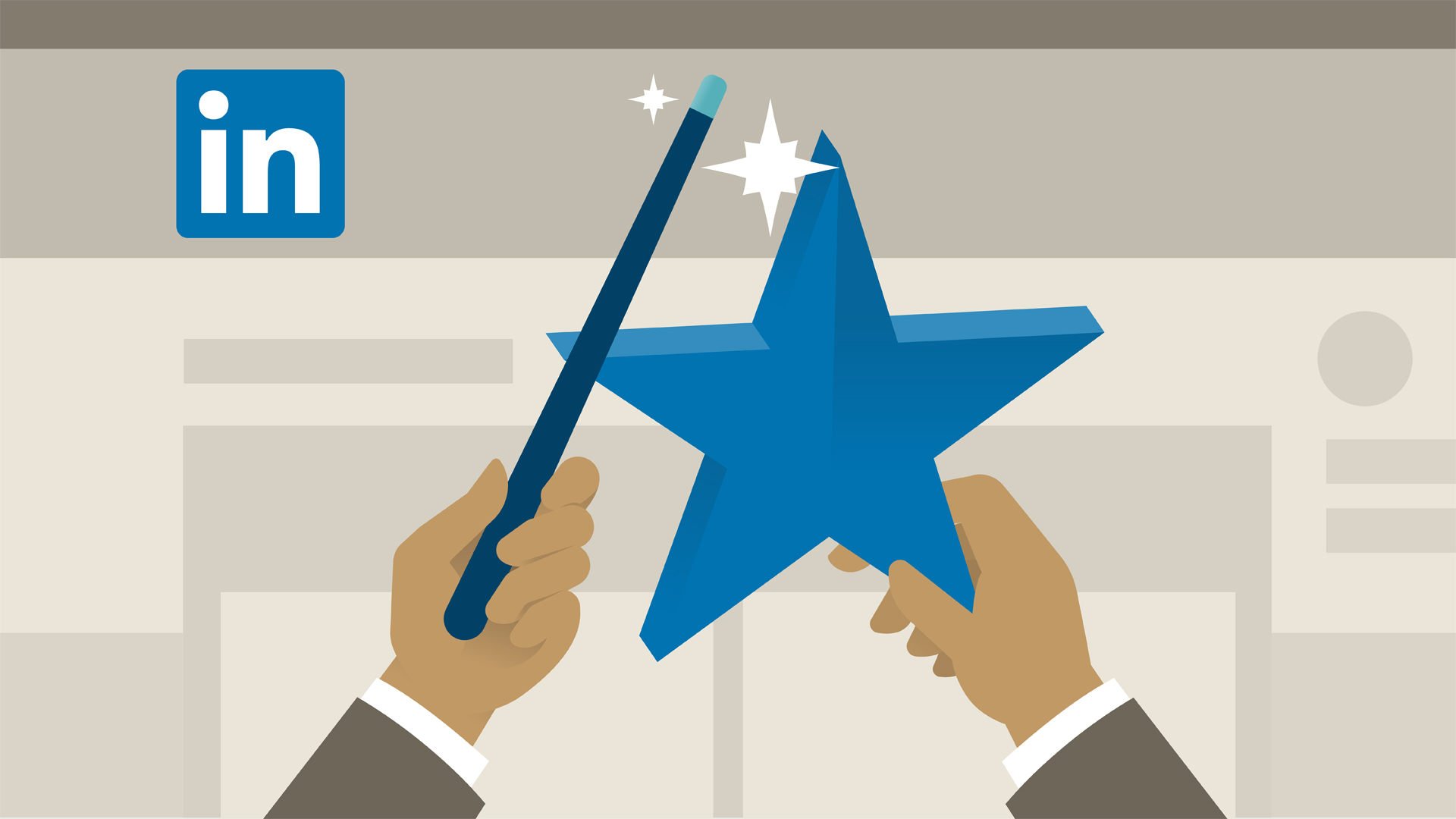 LinkedIn is the largest professional networking site in the world, with millions of users in over 200 countries. In today’s world, educated youth spend more time on LinkedIn than on Facebook. Every LinkedIn member around the world will have an economic opportunity, according to the company. It brings together professionals from all over the world to make them more financially dynamic. LinkedIn is the best place for professionals to interact with other professionals in the same field. It is one of the fastest-growing social media platforms..Its popularity has grown as a result of its accessibility and connectivity. . It greatly simplifies marketing for both business-to-business and business-to-customer services. Market statistics, advertisement statistics, business statistics, and so on are all arranged in a structured but hierarchical manner on LinkedIn. It can also assist the best digital marketing agency.

LinkedIn has 660 million users, according to a 2019 survey. Early growth was slower than the burst of growth that occurred after 2011. The fast growth rate continued for another 5 years until the number of users tripled from 160 million to 400 million. Then, in 2017, it was 500 million or more.
It was a mind-boggling evolution. Half of LinkedIn’s users are involved, spending more time on the web than on any other social networking site. At any point, more than two new members join every second.

Also in the twentieth century, males have a higher preference for employment than females. LinkedIn is the same way. In particular, males are more likely than females to use the specialist network LinkedIn.
According to research, nearly 57 percent of users are male, while 43 percent are female. Women tend to be more precise and demanding regarding their work profiles, according to research.

LinkedIn is just like every other social networking site. However, it is mainly user-friendly while safeguarding a user’s privacy when it comes to the privacy and confidentiality of any user’s information.

Any product linked to LinkedIn receives more likes and comments than regular updates. LinkedIn videos take things a step further by creating an optimistic impression that sets the tone for the rest of the company. The video stream demonstrates the viewers’ interest in the network and their interaction with it.

Any company page that is successful and social will get 5x more views and clicks per follower. That pages must be kept up to date to do so.

You will get a sense of how to use LinkedIn for social networking until you understand how it works. Assume you want your LinkedIn post to become a viral sensation. You can employ the best digital marketing agency in Bangalore and a website development company in Bangalore in this case. This would undoubtedly extend your company’s unnoticed progress.