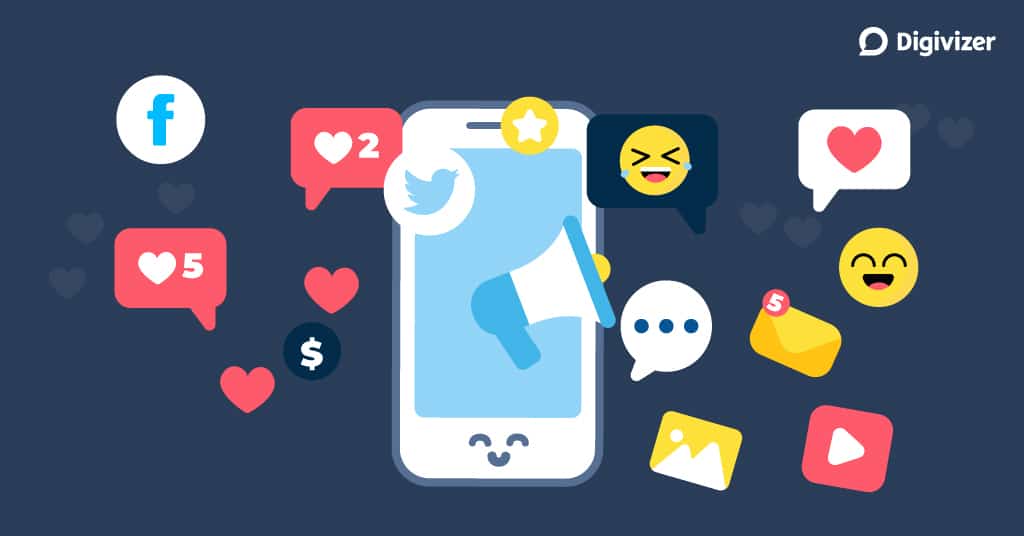 Social media has recently taken the globe by storm.

with 9 out of 10 firms reportedly conducting some sort of campaign on social media.

Anything posted on social media goes viral faster than anything shown on television.

I came across this Gillette campaign

#TheBestManCanBe that went incredibly viral on social media this year,

220K reactions on Facebook, and over 32 million views on

YouTube to date – an example of how effective and viral social media campaigns can be.

Choosing the best advertising channel for your company may be difficult.

So, in this post, we will go through the numerous benefits that social media advertising has over TV commercials.

Any business must connect with the proper audience.
Advertisers benefit from target advertisements since they allow them to interact directly with their intended demographic.

Most social media sites do behavioural analysis on their users, which helps marketers understand their consumers’ interests and preferences so that advertising may be targeted appropriately.

Target advertising is extremely successful since they engage directly with their intended demographic.

Receiving advertising on topics a receiver is already seeking would steer them away from irrelevant ads.

The expense of producing TV commercials is just too high when compared to social media marketing techniques.

The expense of producing TV commercials is much greater since it requires a huge crew and other equipment.

Social media advertisements, on the other hand, are simple and quick to create, and they are considerably less expensive to run as a campaign.

You will pay a fraction of the cost of typical TV commercials while reaching the same number of people (often even more) and targeting the demographic you want using social media advertising.

Not Limited to Just Videos

We all know that TV commercials  confined to video advertising.

They have a great screenplay, a meaningful message, and background music, but the presenting format stays the same.

A social media ad can be delivered in a variety of ways, including a picture, a video ad comparable to a TV commercial, or a motion poster.

These adverts quickly capture the attention of a person as they scroll through their page.

TV commercials are aimed at a larger audience and may not even be relevant to the viewer, making it difficult for businesses to determine whether they are truly reaching their target demographic.

However, by analyzing their behavioural tendencies toward a given product or brand, SM advertisements may be targeted at a specific group of consumers.

Social media said to have a greater reach; the usage of social media is so widespread and rapid that it just takes a few seconds for a piece of information to go viral.

Wouldn’t it be wonderful for you, as brand owners,

to have an agency on your side that can assist you in developing powerful social media strategies?

If you’re looking for advice on how to reach out to potential consumers, you’ve come to the perfect spot.
Yes, Nummero is all about digital marketing and advertising; we can incorporate new ideas into your social media tactics, making your business larger and better.

We are the top digital marketing agency in Bangalore.