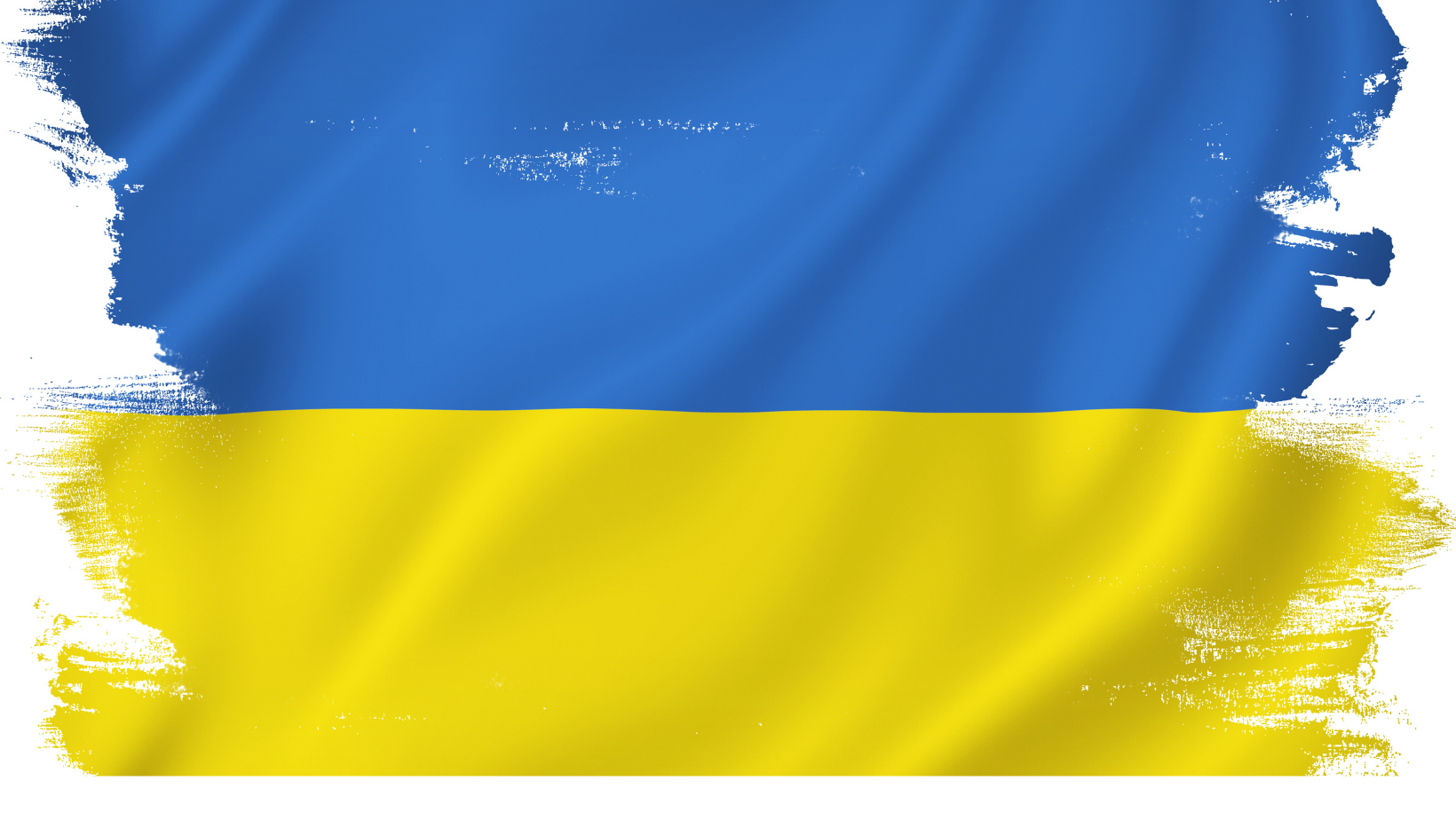 SEO and other digital marketing firms are assisting folks in Ukraine who are suffering in a variety of ways.

Here’s how you can contribute.

Ukrainian streets, which used to alive with children’s laughter and hurried walks of people on their way to work, are now deserted.

Workers of all kinds have forced to leave their jobs to flee their homes or, in the worst-case scenario, to take up arms to defend their families.

For millions of Ukrainians, life as they knew it has come to a halt as a result of Russia’s invasion.

As many companies and employees hail from the embattled country, outpourings of support from the search engine optimization and digital marketing industries abound.

Ukraine’s IT industry is worth $6.8 billion, and many of its 4.4 million residents work in it.

Many of us are personally affected by this invasion, including the family who is currently fighting to defend the people and land of Ukraine.

The SEO and digital marketing community are like a family.

And when members of our family are in need, we do everything we can to help them.

This list will be updated when new information and ways to help become available.

Google and its employees are donating a total of $15 million in cash and in-kind assistance to disaster relief efforts.

In addition, the search engine giant will donate $5 million in advertising credits to humanitarian and international organizations that it deems trustworthy.

“We are taking exceptional measures to halt the spread of misinformation and disrupt disinformation campaigns online in this unusual moment,” Google President of Global Affairs Kent Walker said in a statement on March 1.

“We will continue to watch the situation and take additional actions as necessary,” he said, adding, “and we join the international community in expressing an earnest wish for a peaceful and sovereign Ukraine.”

In addition, YouTube channels from RT and Sputnik have been disabled across Europe, according to Google’s announcement.

For the time being, monetization possibilities for Russian state-funded media have been suspended across all Google platforms, and RT has been barred from advertising outright.

As Google tries to comply with government penalties, products like Google Pay may become inaccessible in some areas, according to Walker.

A $35,000 donation has been made instead of a canceled conference event.

“We had speakers from Ukraine,” said Christoph Cemper, the event’s organizer.

LRTcon had some excellent speakers from Ukraine.

We had Ukrainian visitors.

I’m quite pleased with myself for being able to assist in such a large and timely manner.

“And with that, the saga of LRTcon comes to a close.”

The conductor will pay the draftees’ salaries to their families.

Conductor Seth Besmertnik offered updates on employee Oleksander Lytvyn, who was risking his life patrolling the streets as his family hunkered down in a parking garage, on LinkedIn this week.

“Our Ukraine team has repeatedly proven to be loyal, devoted, proud, and eager to improve.”

As Russia provoked and threatened the country, Conductor saw the writing on the wall more than a month ago, Besmertnik noted.

They offered aid and incentives to their Ukrainian team for them to flee.

The majority of them elected to flee, but the remaining half chose to remain.

Every 12 hours, they send messages to team members in Ukraine, giving monetary and other aid.

The Armed Forces of Ukraine Fund receives a donation of nearly $150,000 from WebCEO.

The WebCEO team gave more than $150,000 to the Armed Forces of Ukraine Fund during the early days of Russia’s invasion of Ukraine.

Because many members of the WebCEO team have ties to Ukraine, they continue to donate to the Armed Forces of Ukraine Fund as well as other humanitarian organizations that said Ukraine’s civilian population and Ukrainian refugees abroad.

The WebCEO Team has also compiled a list of helpful links to assist you in making a gift to the Ukrainian Army Fund and humanitarian funds, as well as links to reliable Ukrainian news in English.

So,Olesia Korobka has put together a haphazard database of Ukrainian SEO and digital marketing experts looking for distant work.

Alexis Rylko, an SEO professional, has put up a list of ‘Awesome SEO & Digital Marketing Tools Made in Ukraine’ for individuals who want to help the cause with their business.

Julia Nesterets, CEO of Jet Octopus, a crawler and log analyzer tool, tweeted from her car as she and her newborn baby delivered medical supplies, gathered money, and provided demos while working remotely.

Dmitry Gerasimenko, the CEO of Ahrefs, is a Ukrainian who has promised to double subscriptions to anyone who pays to groups that support peace in Ukraine.

If a customer donates enough to cover the cost of a six-month plan, Ahrefs will provide them with a year of service.

SE Ranking has a message supporting Ukraine on their website, including links on how people may help.

One website  HelpUkraineWin.org, which was built by Bohdan Kit, Tumblr’s head of product.

There, he includes a donation form for one-time or monthly donations,

Svetlana Shchehel, the head of content at SERanking and a contributor to Search Engine Journal,

suggests that people donate to Unicef to help Ukrainian children in need.

“We vehemently reject any act of war, including the Russian invasion of Ukraine,”

Prowly, our Polish subsidiary, is coordinating an initiative to deliver direct aid to people in need in Ukraine with the help of non-governmental organizations.”

Non-governmental organizations interested in assisting them can reach out to them directly at support@prowly.com.

Switch out of Malta, a digital marketing agency has a page dedicated to Ukraine assistance on their website, and each team member donates one hour each day to humanitarian causes.

There is also a contact form where people can request or offer assistance to the Ukrainian people.

Anton Shulke, Duda’s Head of Influencer Marketing, is collecting donations to help Ukrainian animal shelters get through this difficult time.

All earnings from his Buy Me A Coffee site will go to various dog and cat shelters in need,

ensuring that these sanctuaries have the food and supplies they require.

Every pledge is important, and no amount is too small.

Check everything for accuracy.

So,There is a lot of information and misinformation regarding the Ukrainian crisis out there,

but a group of public relations experts in Kyiv wants to make sure the world only hears the truth.

According to a press release, more than 100 public relations professionals built a Google form where journalists

may request first-hand stories from specialists, volunteers, and eyewitnesses.

They can also get photos and videos from the fight.

Check the charity’s legitimacy before making any gifts or providing services to help Ukraine.

People frequently take advantage of adversity and calamity to profit.

Others have noble intentions but are illegally supporting the cause.

The world’s attention focused on the people of Ukraine,

who are fighting for their freedom despite tremendous odds.

As Russian soldiers battle not just the Ukrainian military but also civilians,

thick smoke billows from the ruins of bombed-out buildings, and gunfire echoed across the streets.

and asks everyone to help the hundreds of innocent individuals caught in the middle.

such as web design, SEO, web development, content writing, and so on… We are also Bangalore’s best web design agency.