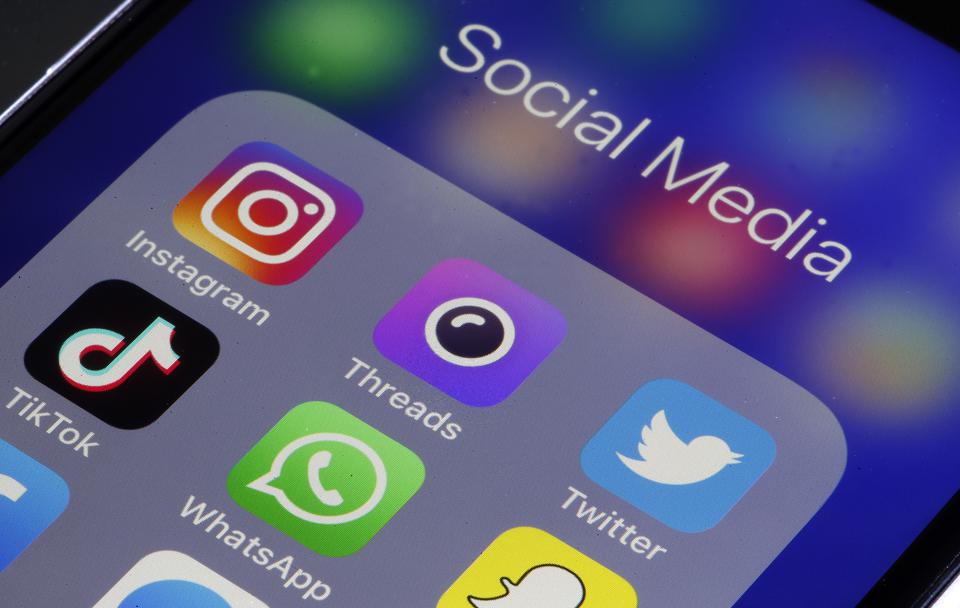 MAU, or Monthly Active Users, has been the primary statistic used to assess

the health and growth of social networks since before MySpace dismissed Facebook as a fad.

which social networks are engaging the most people and which are expanding.

Are you active if you never go into Facebook but hit the like button on a blog?

What if you read a lot of Tweets but never respond?

Or what if you just use Snapchat for chatting and have never seen a Story ad?

And does logging into a social network once a

month actually tells people anything about the platform’s health?

Except for Wall Street experts, the nuances of what goes into

these measures are typically lost on everyone else.

It’s also excellent news that the MAU will be extinct shortly.

instead of focusing on DAUs (Daily Active Users).

This is due in part to the fact that Snapchat is an app.

And applications are concerned with DAUs.

They want you to make using the app a habit.

When Snapchat arrived, and social networks, in general, began to focus more on

place a greater emphasis on DAU statistics, in part to fight with Snapchat’s rising popularity.

The MAU has maintained its dominance.

If for no other reason, it is the only statistic that can be used to

compare all social networks, including those in China.

However, the times are changing.

And the MAU is following in the footsteps of… well, MySpace.

that they are either discontinuing or deemphasizing their monthly active user statistics.

Both for very different reasons.

Both for selfish reasons.

Nonetheless, this is most likely a positive thing.

their high-level advantage over all other social networks,

and will now deemphasize their MAU statistics in the future.

So, instead of the MAU for Facebook.com being the major statistic on their earnings calls,

it will now be the monthly active users across ALL Facebook platforms.

One obvious explanation for Facebook’s action is

that Facebook.com has begun to plateau at 2.3 billion MAUs.

It is still expanding, albeit slowly, whereas growth in Western nations is flat.

Growth on Messenger, Instagram, and WhatsApp, on the other hand, is still on the increase.

Expect Facebook to promote its ecosystem in a variety of ways in 2019 and beyond.

So to speak, their “Family Plan.”

This will send a strong message to Wall Street, advertisers, and consumers alike.

I’ll say it again: both of these moves are self-serving.

Facebook’s shift is more of a public relations maneuver than Twitter’s.

marketers or consumers, Twitter’s MDAU statistic is a more accurate representation of

who is using their platform and how companies may engage those people.