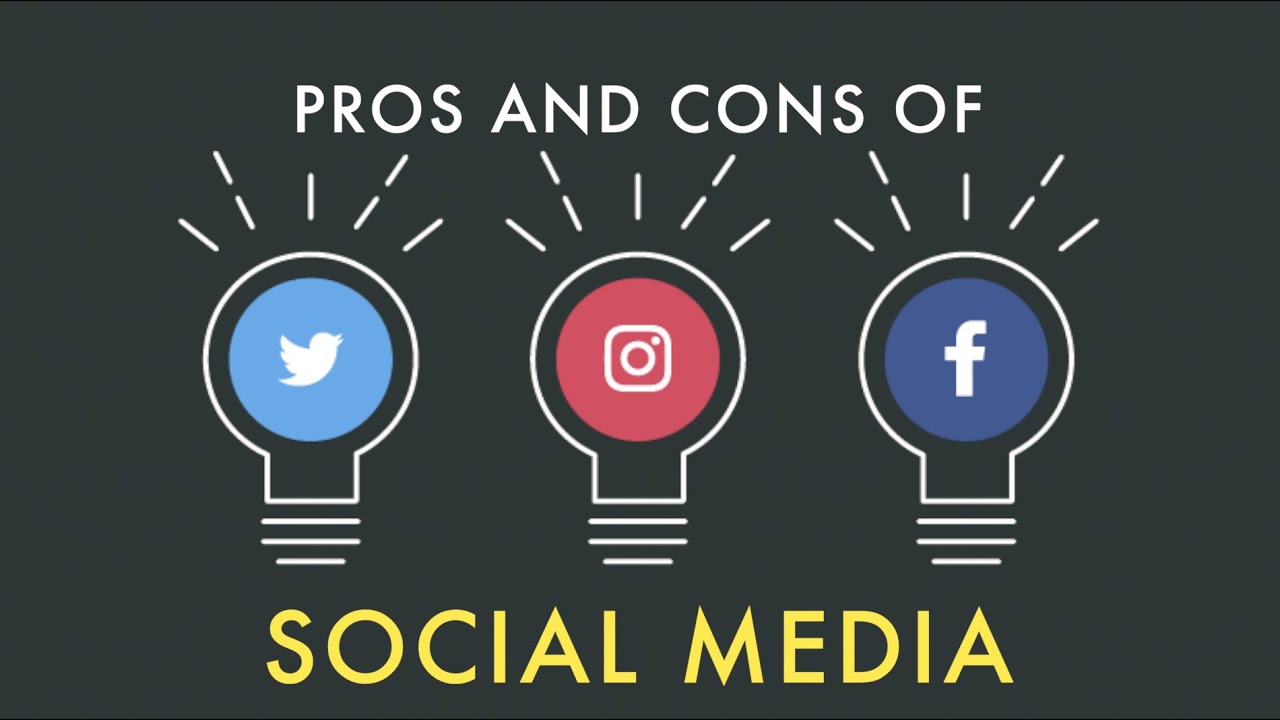 for its user base to expand from 0 to 2.2 billion.

has over 330 million active accounts.

WhatsApp and Instagram’s stories are even more

since they both launched roughly 5 years after

to 1.5 billion and 1 billion users, respectively, in less

Because, social media is so popular, Statista predicts that the

So, that number will only grow from there.

If the internet was a necessary dish, social media

and their popularity is unsurprising.

However, like with any meal, it is only beneficial in

and excessive intake will inevitably result in a health disaster.

Thus, our modern society is at a crossroads,

with social media having both positive

and negative effects, and it is up to us to determine

which way we want to go.

However, such a decision necessitates knowledge,

which is what this essay is all about.

So, you may put social media under the microscope,

and make an informed choice about

how much power you want to give these platforms.

Let’s start with the positives and leave the bad for later.
The merits of social media

It has stayed true to its name – social

Regardless of physical borders or detectable distances,

our species have always found a way to engage with one another.

life when it brought us closer,

Connectivity has become more widespread as a result of social media.

So,we can keep in touch at all times, no matter where we

are, and successfully meet our social requirements.

On this front, no other form of contact can compete with social media.

With the power of social media, governments have

been established and deposed.

No expression, no thought, goes ignored any longer,

and everyone now can express themselves.

People now can alter things thanks to social media,

which has successfully abolished tyranny at all levels.

Every figure of authority, whether in business or

must now be on alert as so-called netizens enjoy

The demerits of social media

There is, in fact, a word for this situation:

Platforms have consistently created a significant gap in

A distorted image or a brief joyful period in someone’s

life leads us to envision a reality that does not exist.

So, we walk out into the world and face life,

the expectational gap increases our degrees of

to pursue an overhyped career or way of life.

All the while, we disregard our reality and remain

So,Nobody can do it for us.

No one can tell us that we must entirely abandon social

it is simply not feasible.

It is up to us to decide how we want to accept it,

perhaps succumbing to the demerits at times but soon

returning to the merits.

Social media has the power to transform the world

make it a better place to live.

But only if we decide to utilize it properly.

We are the top digital marketing agency in Bangalore.