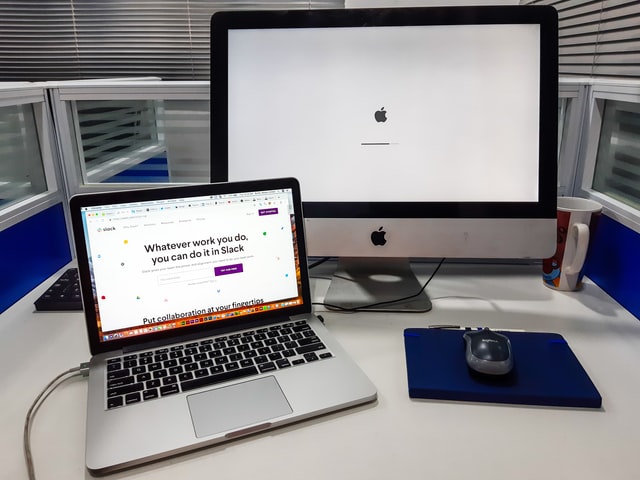 The website speed has a significant impact on user experience, SEO, and conversion rates.
Improving website performance is critical for attracting visitors and keeping them interested.
In this section, we will go over the actions that developers can do to make a website faster:
Test website performance

Website speed testing determines how well a website performs.
Testing a website regularly might assist developers in tracking performance downgrades or improvements.
A speed test should also assist developers in identifying some or all of the places that are slowing down website performance.
As well as development opportunities.
Google also provides PageSpeed Insights for more in-depth performance testing.
Google Chrome DevTools can also assist developers in evaluating the speed of their site.
The Network tab displays all HTTP requests, the size of the requested assets, and the time it takes for requests to be fulfilled.
Use a CDN (content delivery network)

CDNs increase website speed by caching content in several places across the world.
CDN caching servers are usually closer to end-users than the host, or origin server.
Requests for content are routed to a CDN server rather than the hosting server.
Which maybe thousands of kilometers away and spread across numerous autonomous networks from the user.
Using a CDN can result in significant reductions in page load times.
Optimize images

Images account for a substantial portion of Internet traffic.
And they frequently take the longest to load on a website since image files are greater in size than HTML and CSS files.
Picture optimization, fortunately, can reduce image load time.
Picture optimization often entails lowering the resolution, compressing the files.
And shrinking their dimensions, and numerous image optimizers and image compressors are freely available online.
Minify CSS and JavaScript files

Minifying code entails deleting anything that a computer does not require to understand and execute the code
Such as code comments, whitespace, and extraneous semicolons.
This reduces the size of CSS and JavaScript files, allowing them to load faster in browsers and consume less bandwidth.
Having faith will only result in minor speed increases on its own.
However, when combined with the other guidelines, it will result in improved website performance.
Use browser HTTP caching

The browser cache is a temporary storage space where browsers save copies of static files.
So that they may load recently visited web pages considerably faster.
Rather than having to request the same content repeatedly.
Browsers can be instructed by developers to cache elements of a webpage that will not change frequently.
Instructions for browser caching get included in the HTTP response headers from the hosting server.
This significantly minimizes the amount of data that the server must transport to the browse.
Resulting in faster load times for visitors who frequently visit specific pages.
Conclusion

Getting your page load times to where you want them to be is a difficult task.
But it will have a hugely beneficial impact on the overall performance of your site.
It’s also important to realize that, while all of the recommendations on this page can help you achieve your site speed goals.
You don’t have to put them all into action right away.
Spend some time reviewing your site’s speed test findings and identifying the issues that are having the most influence on your load times.
Concentrate on the high-impact factors and take the required efforts to improve them.
You can contact Nummero the best digital marketing agency in Bangalore for the best SEO services.