Why Design is King of Advertising - Nummero Skip to content 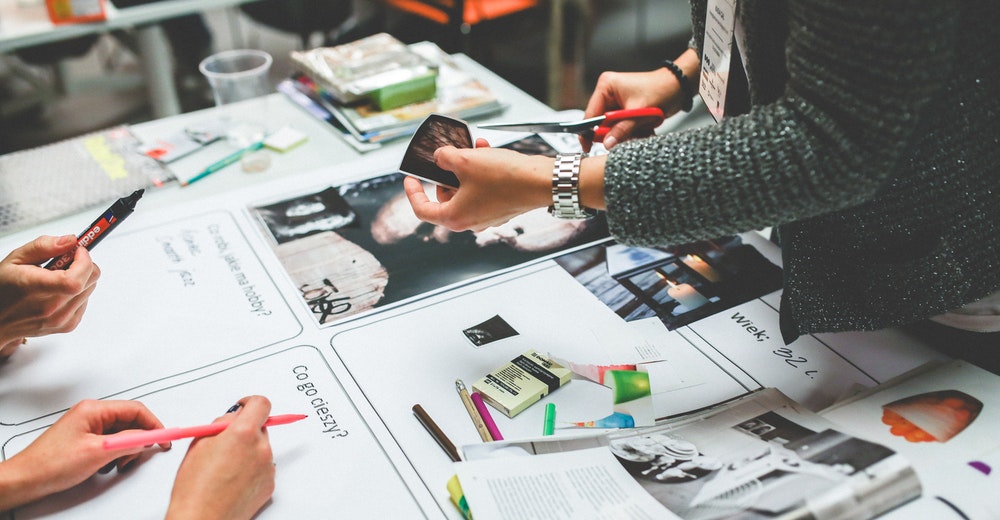 Technology has always advanced and pushed new frontiers of possibility and creativity.

As a result, to stay up with technology, we must modify the way we do things.

Even the most routine task, such as making your coffee, may now be controlled by a cell phone.

The World Wide Web, which debuted in the early 1990s,

was maybe the most significant technological advancement ever.

It created a plethora of options for not only individuals but also companies and governments.

After 30 years, we have arrived at a point when

the webspace is threatening to supplant in-store commerce.

When you consider these developments, it’s no wonder

that an increasing number of advertisers are opting for an online presence.

While both traditional and digital marketing has the same aim,

usually serve to raise brand recognition among a large number of people,

with the expectation that the brand identity and design.

Will remain at the forefront of the consumer’s mind.

To be effective, these efforts must not only be memorable but also draw attention.

They aim to catch this attention with powerful, compelling images

human brain, making it the most desirable method of communication to an individual.

Consider the classic Nike Air Jordan commercials of the

1990s – it’s doubtful that this campaign would have

been as successful if the imagery wasn’t so eye-catching.

However, this is not necessarily the case in the digital world.

Often, the buyer is already in the market to shop when they visit this new online marketplace.

to a demand that the customer has made clear, obviating the need for any images at all.

Consider the last time you went to a market (food or otherwise),

then chances are you were looking for a certain commodity.

It’s doubtful that there were any large advertising displays or bright ad content;

instead, you were confronted with a plethora of offerings,

with sellers competing to be the loudest to lure you in.

Despite apparent changes, this is comparable to how the search landscape operates.

How can Brands build an Identity?

‘shouting the loudest’ through text advertisements difficult, no matter how well crafted they are.

This re-ignites the need to stand out through a visible aspect,

which is why social media has become

he way to go forward and Google is incorporating

the option of visual site connections into search advertisements.

the proper mix between breaking through the market noise and providing a quick path to a sale.

In addition to the present, advertisers now can

be reactive with their creative material, publishing

which increases the message’s relevancy and engagement.

the 2013 Super Bowl, when the stadium was completely dark?

Nummero is one of India’s Top Creative Agencies.

It has collaborated with several national organizations.
Nummero offers the following services:

Talk to Nummero if Return on Investment is important to you!