What Exactly Is a Designated Market Area (DMA)? - Nummero Skip to content 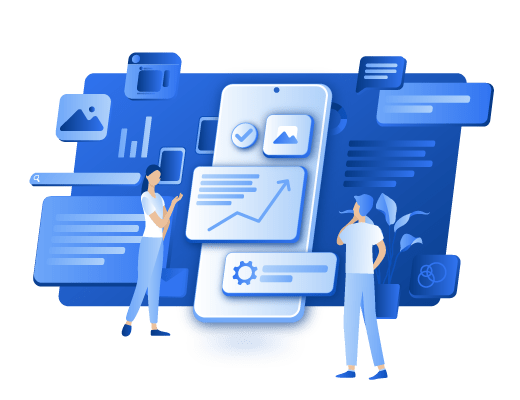 What Exactly Is a Designated Market Area (DMA)?

A designated market area is a geographic area in which Nielsen assesses local television viewing.

Advertisers, agencies, media owners, and broadcasters all rely on information

about the specific market region in which they operate.

Learn how designated market zones established and what they used for.

What Is a Designated Market Area?

A designated market area (DMA) is a geographic area in which Nielsen,

the rating firm, monitors and quantifies how people watch television.

DMAs are specific places or regions where individuals have access to
the same television and radio stations.

Nielsen compiles their ratings based on certain market regions.

They have been producing Nielsen ratings for television stations around the country since 1950.

These ratings provide information about which shows are seen as well as viewer demographics.

DMA region, media market, broadcast market, television market area are some of the other names for the DMA region.

How is it used?

When calculating ratings, the Nielsen Research Group
(yep, the same one that creates those dreaded Nielsen ratings)

utilizes DMAs to determine which shows stay on the air and  eliminated.

There are 210 DMAs in the United States.

They are often divided by urban areas, with rural regions frequently mixed.

The DMA you’re in determined by your viewing habits.

For example, if the majority of people in your county watch Baltimore television stations,

your DMA is Baltimore, even though you live closer to Washington, D.C.

There is no overlap and every area is in a DMA.

DMAs also determine the cost of advertising in a certain area.

That is why buying a television is so much more costly.

What does all this mean for your company?

The wider your media market, the more competitive it is,

and the more difficult it is to generate earned media coverage for your brand, products, services, ideas, and so on.

Because there is more going on in larger markets, media outlets must be very careful about what they report.

This implies that even major, noteworthy events might slip through the gaps.

Everything costs more in such marketplaces.

Cities aren’t the only ones affected.

The Philadelphia DMA, for example, includes the majority of Delaware and southern New Jersey because those regions also receive Philadelphia stations.

If your firm operates in such a field, you must keep this in mind while purchasing advertising, creating

A designated market area is a territory in which Nielsen assesses local television viewing.

although in certain cases, they span more than one city.

Broadcasters base their programming on certain market regions.

You may contact Nummer since we are a top digital marketing agency in Bangalore.