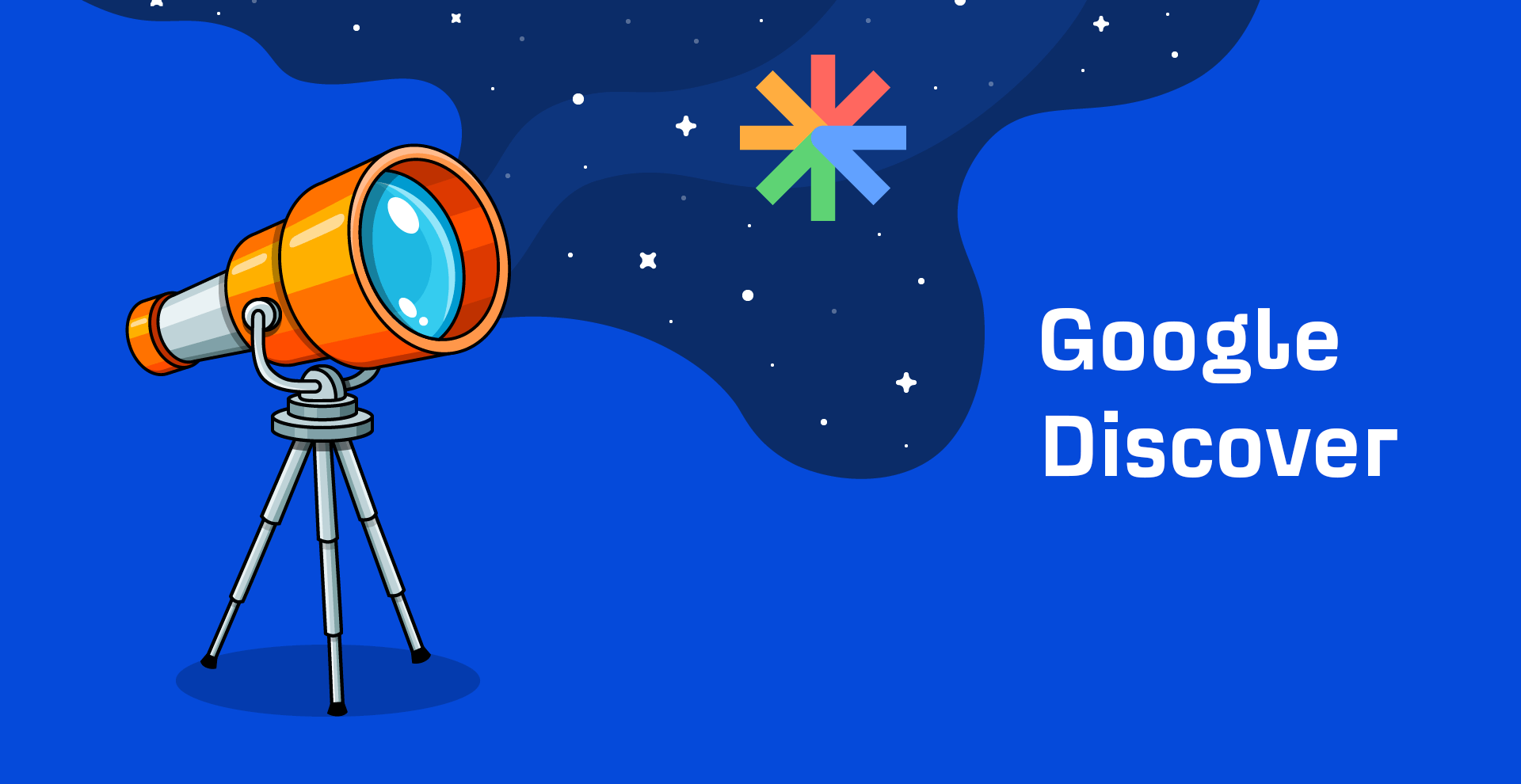 This article will discuss Google Discover, an undiscovered organic traffic possibility.
This is a big opportunity that I believe many sites have passed over.
It’s been there for approximately three years, and the sites that are taking it seriously,
I’ve seen quite a few recently that are now receiving more traffic from Google Discover than organic.

What is Google Discover?

So hopefully that gives you a sense of what you’re losing out on.
But, in case you’ve been living under a rock and haven’t noticed, this is what Google Discover is.
So, if you open up the Google app on Android or iOS, you’ll get, yeah
The search bar that you’d expect from Google, but there’s also, if you scroll down,
By default at least, this list of highly customized recommended articles.
You can scroll indefinitely.
They are based on your interests and what Google has seen you search for and look for in the past.
All of them are articles.
For the most part, this isn’t e-commerce or anything like that.

How to be featured

Now I’ll go through what you need to do to be listed here.
At its most basic, indexing operates in the same way as ordinary Google organic does.
There is no specific procedure, like you may see with Google News or something similar.
However, there are a few hard prerequisites that you will need,
As well as a few misconceptions that I will discuss.

The first huge hard requirement that I’ve seen almost everywhere is schema markup.
So everything I’ve seen recommended to me in my Google Discover feed is
Either marked up as schema in an article or schema in a news story.
It’s the same when I look at the statistics of sites I have access to and what they’re getting highlighted in Google Discover.
Everything is either article or news article markup.
Now, it’s conceivable that individuals are succeeding using recipes or something like that, but I haven’t seen that.
However, some form of schema markup is unavoidable here.

There’s also, as I mentioned, a substantial subjects layer here, as well as
What individuals are advised depending on their likes and so on.
As far as I can tell, this is rather unsubtle, or at least unexpected if you’re used to Google’s organic algorithm and how smart it is.
So, Google will cotton on to a few broad subjects of things you’re interested in, and sites and articles.
That I’ve seen performing well are very obviously about one of these large topics.

The final major need that I’ve seen is speed.
It appears that having quick loading sites is far more essential for
Google Discover than it is for Google organic, to the point
That I’ve heard a lot of folks out there stating that AMP  a hard requirement.

So, hopefully, you found all of that beneficial.
This is an area that I believe currently underserved by SEOs and the industry.
So, sure, I like to see what other people are doing and what works for them.
Since, we are the top digital marketing agency in Bangalore you may contact our team for the best digital marketing services.